Tokyo Revengers follows Takemichi Hanagaki, who is sent 12 years into the past after he hears of his ex-girlfriend’s death at the hands of the Tokyo Manji Gang. Now that he’s back to living the best days of his life, he decides to take revenge on his life. The cast of the Tokyo Manji Gang is now coming to Wei� Schwarz! ?Sign Card Information? Every deck you purchase has a chance to contain a Sign card! ? Yuuki Shin (as Takemichi Hanagaki) ? Azumi Waki (as Hinata Tachibana) Parallel Cards Parallel cards are randomly sealed into decks! Every deck contains 2 shiny cards! In addition, every deck you purchase has a chance to contain one of the following! [RRR] Rare cards with special embossing (8 types) [SP] Sign card of voice cast (2 types) NEO-STANDARD DECK CONSTRUCTION The cards in this Trial Deck+ may be used together with cards with card number beginning with?TRV/?! Products Specifications 20 types of cards + 12 parallels 50 Cards per Deck, 6 Decks per Display 8 Displays per Carton ?Rules Sheet, Playmat, and Deck Manual included ?The contents of each deck (excluding parallel cards) are exactly the same. ?Wei� Schwarz (English Edition) does not include gold/silver campaign coupon. 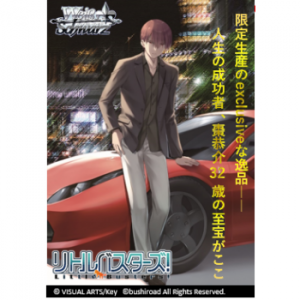 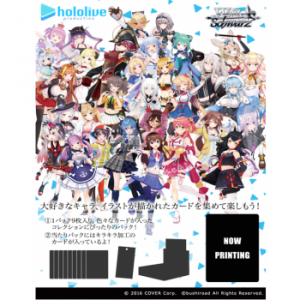 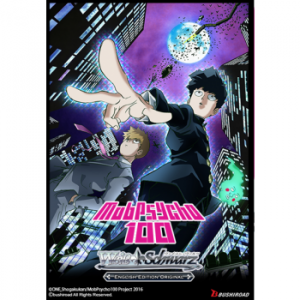 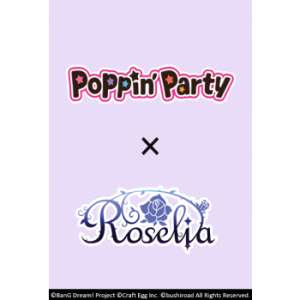 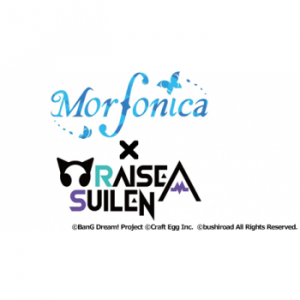 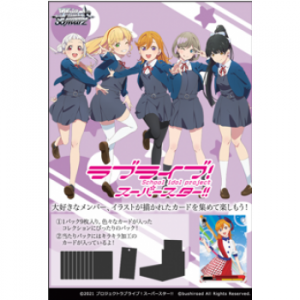 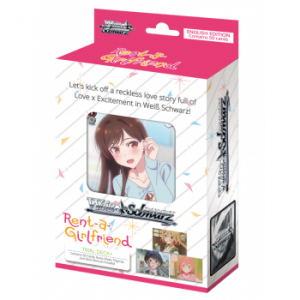 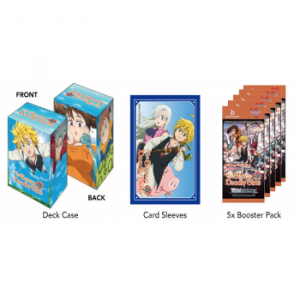