The new “Navy Deck” is here! In addition to the leader “Sakazuki”, many popular characters ?from the Navy, such as ”Smoker”, ”GARP”, “Koby”, will be included in the deck!
A new Ready-to-play “Black” deck! Start playing ONE PIECE CARD GAME with this new color and catch up with the rest!
A super control deck based on the concept of “K.O. your opponent’s character”,?inspired by Sakazuki?s belief of ”Absolute Justice”! Knock down the enemies that stand in your way! 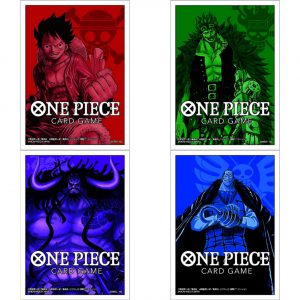 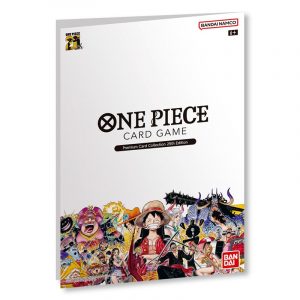 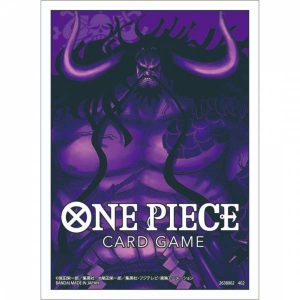 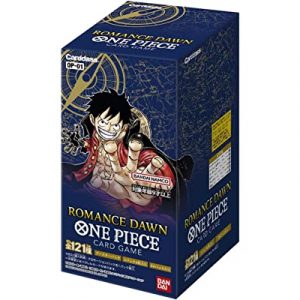 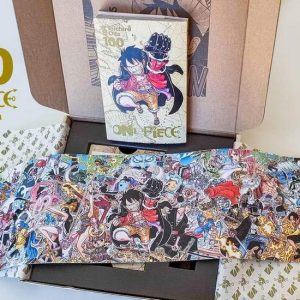 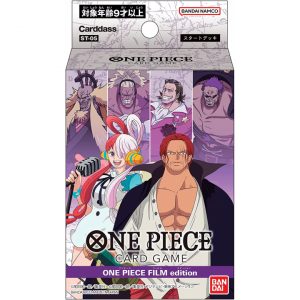 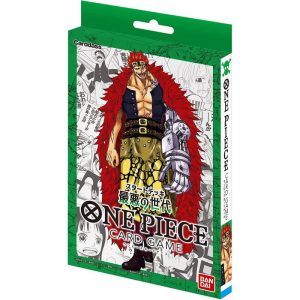 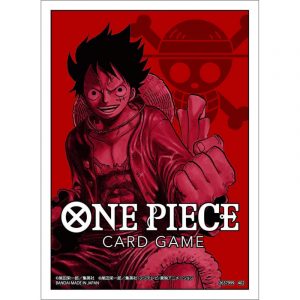