Not only are these three of the most terrifying villains in film history, they’re also three of the most relevant – with a reimagining of Child’s Play” having just been released, a sequel to “IT” hitting theaters in September, and new “Hellraiser” film in the works – making these horrorballs a must-have for any rabid horror buffs or Madballs collectors.” 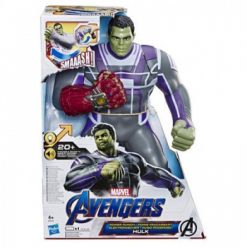 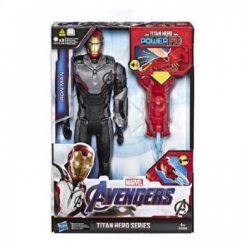 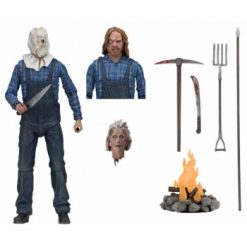 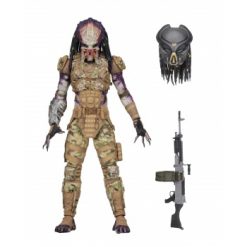 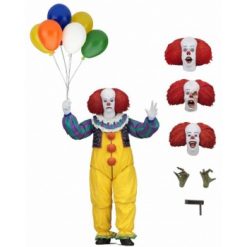 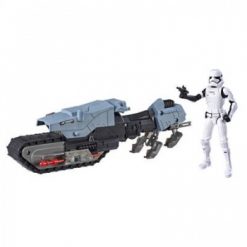 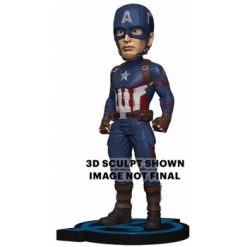 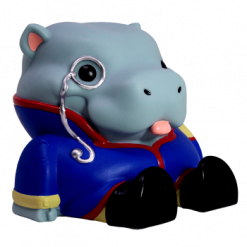