A character lineup incredibly popular among Digimon anime fans! The lineup is designed to evoke the fan favorite Digimon Xros Wars: The Young Hunters Who Leapt Through Time ! In addition, famous scenes from each series are fully recreated in the card game, allowing the fans to build their own concept decks!

The two Secret (SEC) cards included in this set include a SECOND version with an alternate design! This version also has a low pull rate, a rare and gorgeous card for every collector and player to search for!
3. TWO BOX TOPPERS! ALTERNATE DESIGNS AND NEW COMPETITIVE CARDS! 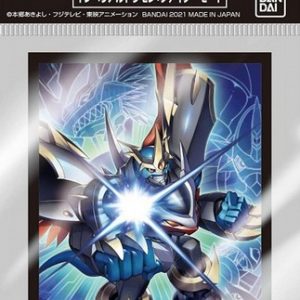 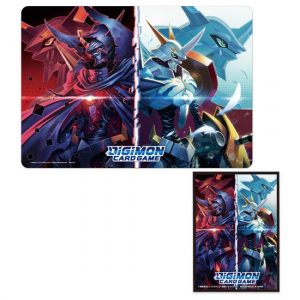 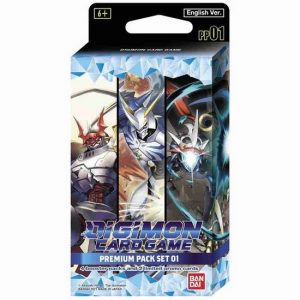 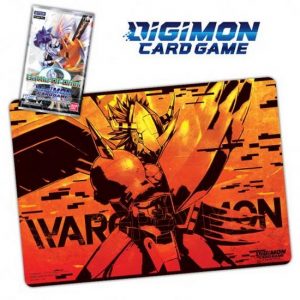 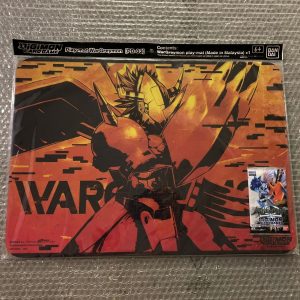 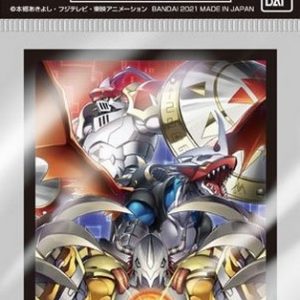 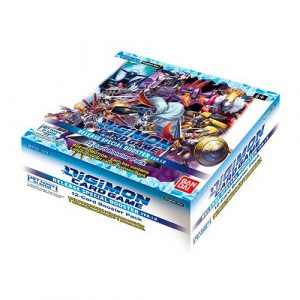 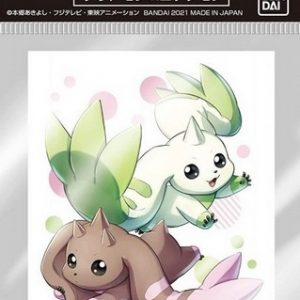 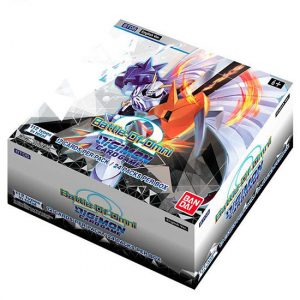